DEMs are used to resolve terrain attributes such as elevation at any point, slope, and aspect. Terrain features like drainage basins and channel networks can also be analyzed from the DEMs. DEMs are extensively used in hydrologic and geologic analyses, hazard monitoring, natural resource exploration, agricultural management, etc. Hydrologic Applications of the DEM include groundwater modeling, estimation of the volume of planned reservoirs, determining landslide possibility, flood-prone area mapping, etc. 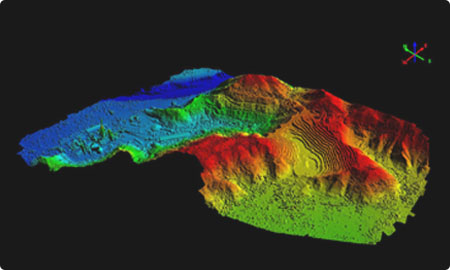 A virtual terrain model (DTM) can be defined as a three-dimensional representation of a terrain surface made up of digitally stored X, Y, Z coordinates. This contains not only elevations and heights, but also other geographical components and natural features such as rivers, ridgelines, etc.. A DTM is essentially a DEM added by elements such as break lines and observations other than the original data to correct objects generated using only the original data. With the more and more use of computers in engineering and the production of fast three-dimensional computer graphics, the DTM is becoming a powerful tool for many engineering applications. 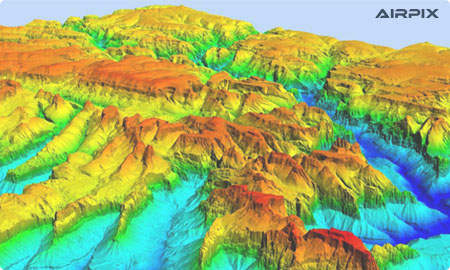 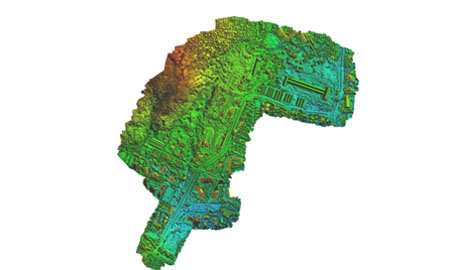 QUALITY AND ACCURACY OF DTM?